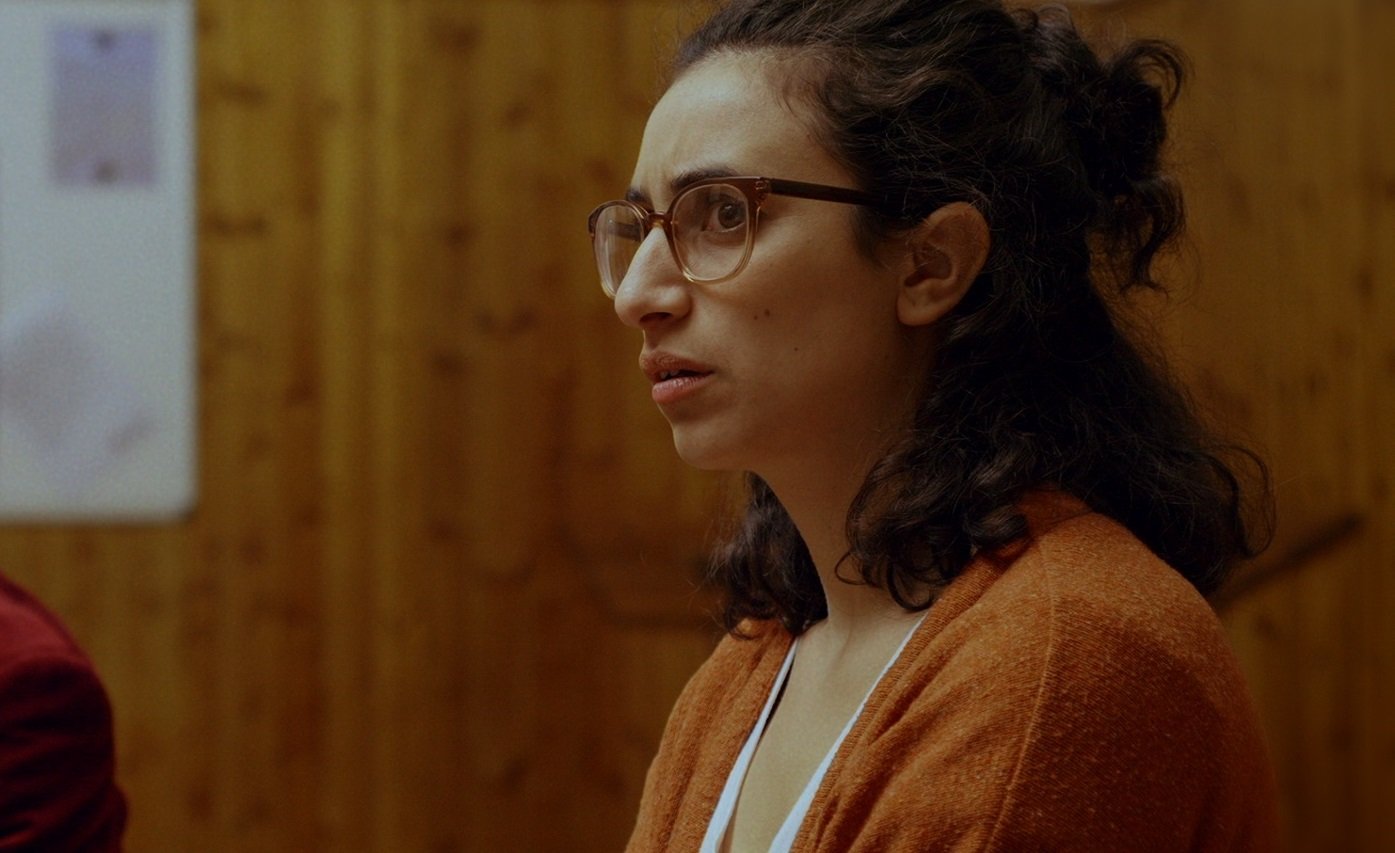 Doughnut, as the directors Larry Ketang and Liam White put it, is a darkly comedic short film about the power of words, about how the image others have of you is shaped so much by what you say and how this can be manipulated if you really wanted to.

It also asks questions about the nature of atonement, and whether some acts are unforgivable, regardless of how much time has passed.

The creators have created a film that is entertaining on first watch, but with enough questions and layers that you want to discuss with fellow viewers afterwards what you would have done in the same situation, and watch it again.

In Doughnut, an amateur improv. class gather for the first time. During a friendly ice-breaker, one of the members does something that the rest of the group struggle to move beyond.

Lee Fenwick: Lee is a talisman. He is the Michael Caine to our Christopher Nolan, the de Niro to our Scorsese, the Barry to our Paul. We love working with Lee and try to find a role for him in every film. Watch him once and you’ll see why. Able to be vulnerable or terrifying, hilarious or tragic, we just show him the script and let him weave his Geordie magic.

Nadia Emam: Nadia is an actress, poet and writer. Her poetic video ‘Moments’ has won acclaim as well winning Wex Shorts, and her most recent one ‘To My Father’, a gorgeous short shot at sunrise on the Peak District has already been widely praised. She has a captivating on-screen presence and we’re trying to use her as much as we can before she’s at the stage where she has a PA that stops answering our calls.

Corin Silva: Corin is a force of energy and reminds us of a young Tom Hardy… if Tom Hardy wore glasses and lived in Warrington. Like Tom Hardy, Corin has starred in Peaky Blinders, where he was taken to one side and asked to be a little less intimidating.