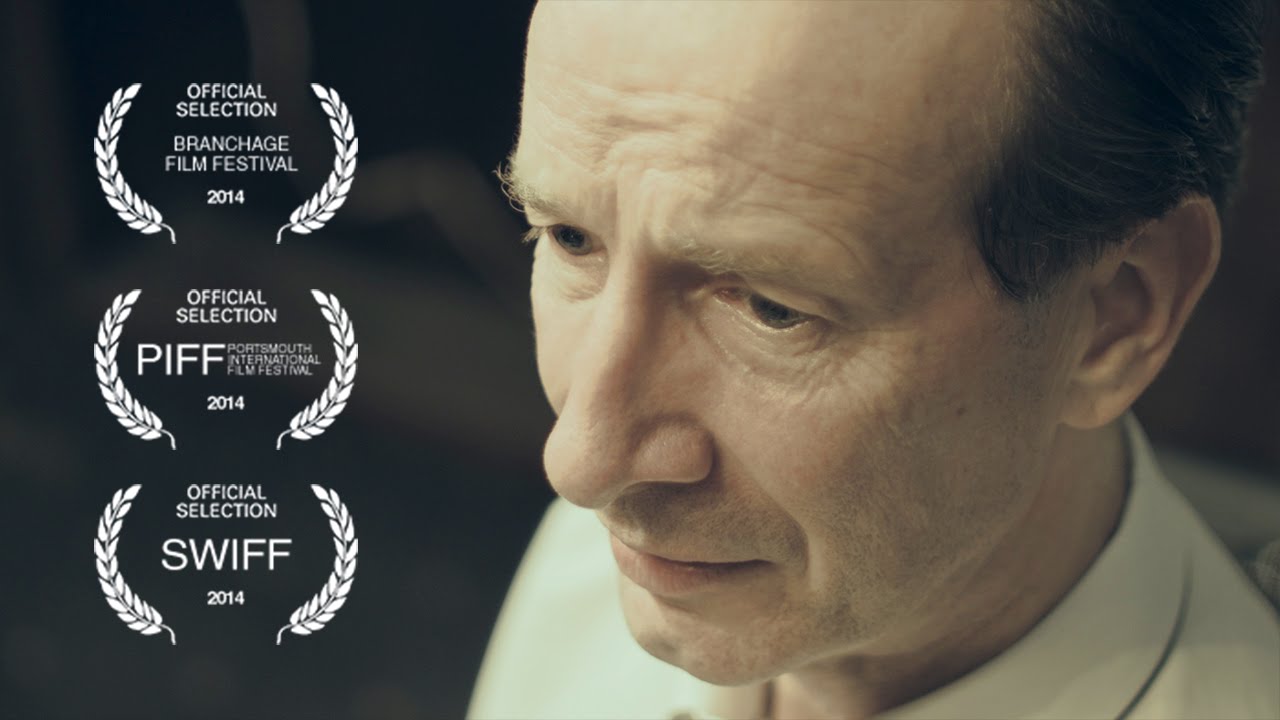 In Family Portrait, short thriller film directed by Jack De La Mare, Michael is determined to reconnect with his wife and daughter over a family dinner but his chilling past may hinder the once ‘loving family’.

Family Portrait began production in late 2013, with a concept by Jack De La Mare and the screenplay written by collaborator Andrew Gaudion. After working with Julian Unthank and Andrew Smith on the script, it was completed in January, with the film preparing to shoot on the week of the 24th February.

Finding the house location was incredibly important, with the house having to be a character in itself. After looking on various estate agents websites and visiting every estate agent in Salisbury, the team found a house called Fisherton Delamere – which screamed fate. The house was perfect, and we secured filming rights.

Filming lasted for three days and ran ahead of schedule, meaning the cast and crew wrapped early.

After ensuring the rushes were backed up multiple times, the film progressed to the editing stage. A previous collaborator Mitchell Gibbs was then able to begin bringing his musical ideas to life with the film.

Family Portrait premiered at the Graduate Screening in Salisbury on 10th June 2014 and was later nominated for two awards at the Portsmouth International Film Festival – Best Score and Best Lead Actor. The film was screened there on 9th July 2014.

The cast members include: