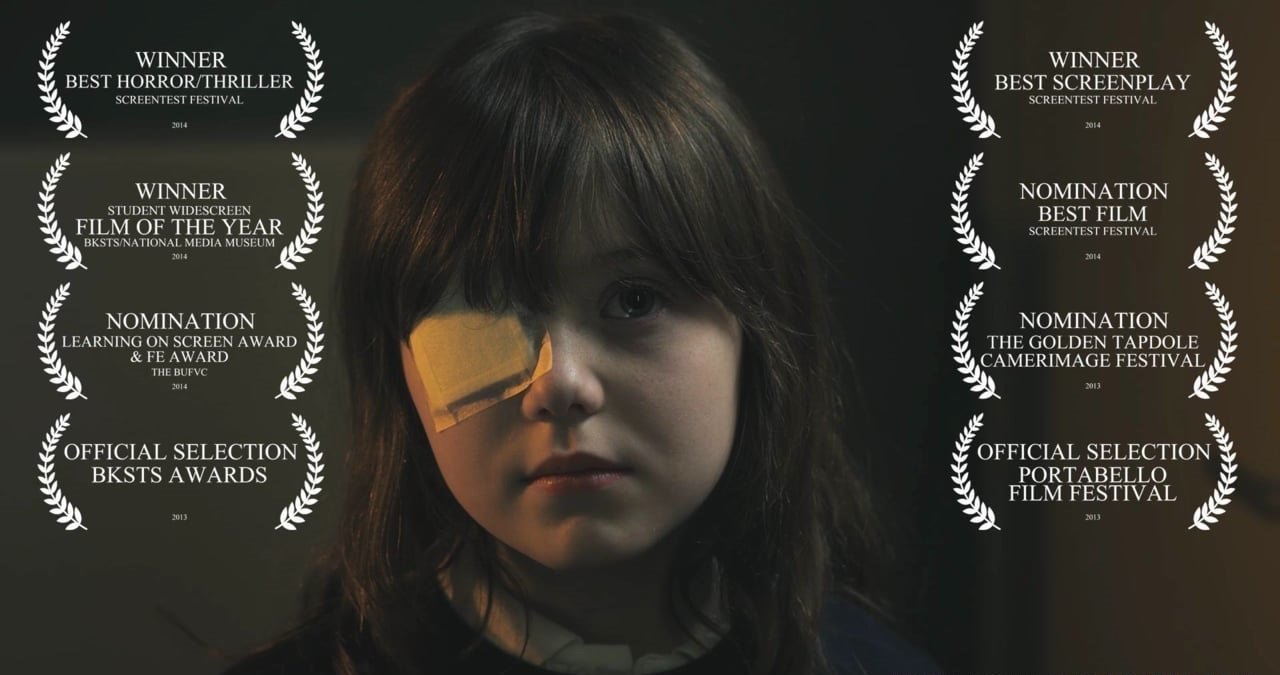 Howl, a short Psychological thriller film by Jamie Sims, features the story of a Primary school teacher struggling to protect a new pupil from a strange man who lingers at the playground fence.

The film hopes to regenerate interest in the horror/monster genre through combining metaphorical parallels between a common evil within society (child abusers/pedophilia) and a traditional creature of nightmares. Using this, the film explores both adult and child fears.

Howl is based on a creative project which received its funding via Kickstarter. It evolved from drawing parallels between a child predator and a natural predator. The way an unwanted stranger may wait for the perfect moment to snatch a child was quickly comparable to the same way an animal may lie in wait for the right time to strike at livestock.

A trend in cinema at the moment is the need to either reboot or reimagine a franchise, or in rare cases an entire genre. In Howl’s team opinion, the werewolf sub-genre has not yet fulfilled its potential in cinema.

By taking this classic horror genre and merging it with the complexities of a drama surrounding child abuse, Mr. Sims and his team feel that this film may be the start of something new.

Howl has been very well-received in independent film festivals in most part because of great acting and its well-constructed slow-burning plot: it won Best Horror/Thriller & Best Screenplay at ScreenTest Festival (2014), Best Student Widescreen Film of the Year by the BKSTS/National Media Museum. (2014), and was nominated for Best Film at Screentest Festival, Learning on Screen Award & FE Award by the BUFVC.

To watch our other crime and thriller short films on Mystery Tribune, please visit here.