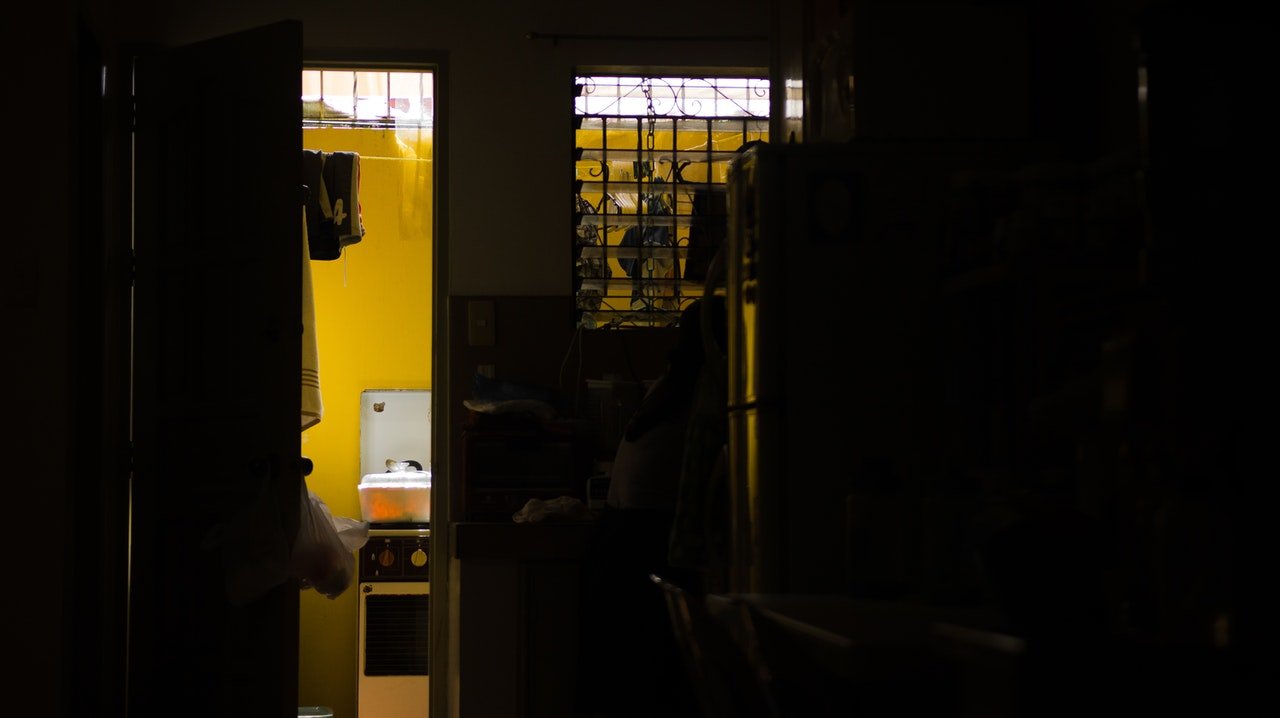 Frank’s Lament by director Adil Ansari is a 2+ minute noir film centering around a moment of life or death. The plot is clever and tense and it is worth watching.

Adil Ansari holds a Masters in Film and Television Production from Anglia Ruskin University and resides in London. The support for “Frank’s Lament” has been provided for by London Film Academy.

The London Film Academy (LFA) is a UK film school situated in Fulham, London. Founded in 2001 as a non-profit making trust, the LFA provides practical courses on a variety of film-making skills.

Initially, the stated ethos was to produce practical film courses that focused on the art of celluloid filmmaking, with lecturers that were active within the film industry.

In January 2006 the LFA formed a partnership with Club Panico. Panico was created in the mid eighties and has patrons that include Terry Gilliam, Terry Jones and Sir Ben Kingsley. Together with the London Film Academy, Panico now serves as a stepping stone to industry for graduate and post graduate students.

The LFA holds its annual graduation show at the BFI Southbank. Daisy Gili and Anna MacDonald co-founded the Academy and have served as joint principals of the LFA for fifteen years, and remain so as at 2019.