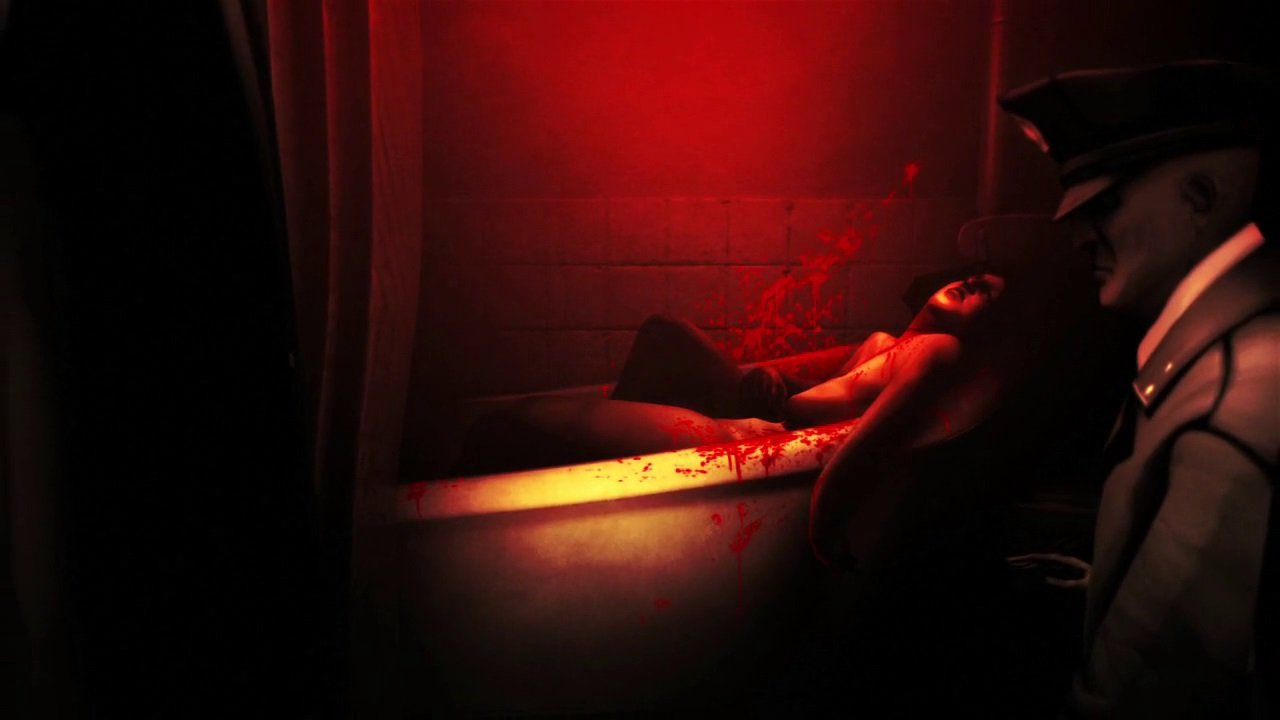 RED, is a clever psychological thriller inspired by “films noirs” and Amaury Brunet, Ning Zhang and Victoria Bruneel also helped Alexandre Charleux with the production of this refreshing piece.

RED happens in the dark districts of a metropolis, where a mysterious serial killer strikes down red dressed women. Del, a crime scene photographer, has lost his own wife in the human hecatomb. Through the silence of the streets at night, he is about to encounter the next victim, followed by a strange man.

This short film is also partly influenced by graphic novels produced at Supinfocom which is a computer graphics university with campuses in Valenciennes, Arles (France) and Pune (India).

Founded in 1988 in Valenciennes, the school offers a five-year course leading to a diploma of digital direction (certified Level I). A second campus in Arles opened in 2000, while a third one opened in 2008 in Pune, India.

In November 2007, the school was ranked #1 worldwide by the American magazine “3D World” with criteria such as the distribution of student films and prizes in festivals around the world.