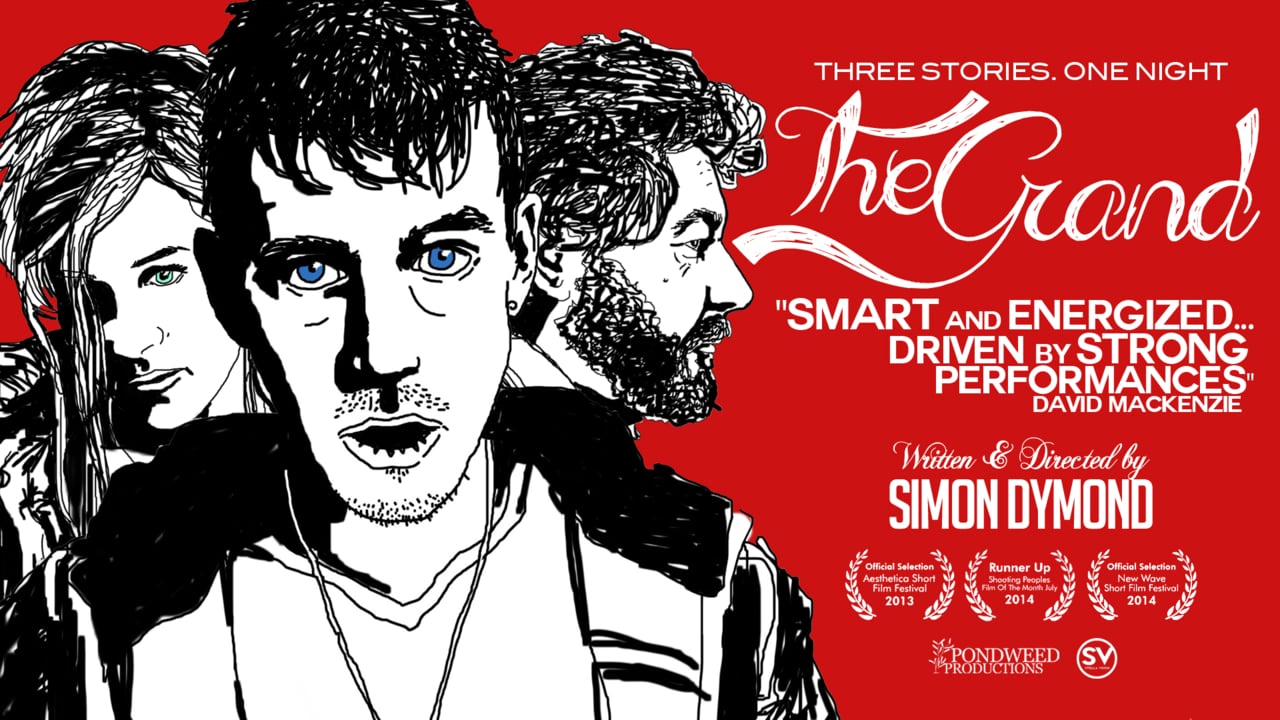 “The Grand” is a crime/thriller short film by Simon Dymond that follows three separate characters as their worlds collide over the course of a single night on the streets of Nottingham. From loan sharks to blackmail, drug trafficking and prostitution, “The Grand” weaves its way through the city to a devastating yet unavoidable climax.

An official Selection for Aesthetica Film Festival, critics have characterized the film as “…a smart and energized story about the money-go-round of debt repayment.” Driven by strong performances and atmospherically set entirely at night, The Grand has an aching sense of loneliness and sadness within the city.

Director Simon Dymond, currently a member of Bafta Crew, has collaborated with writer and performer Ross Sutherland on the short “Wash Club” through Creative England’s iShorts 3. The film played Galway, LSFF & Aesthetica before premiering online via Short Of The Week.

Simon has collaborated with other artists and labels including London Grammar, James Blunt, Warner Music and Ministry of Sound as well as directing content for brands including Porsche and Jaguar Land-Rover.