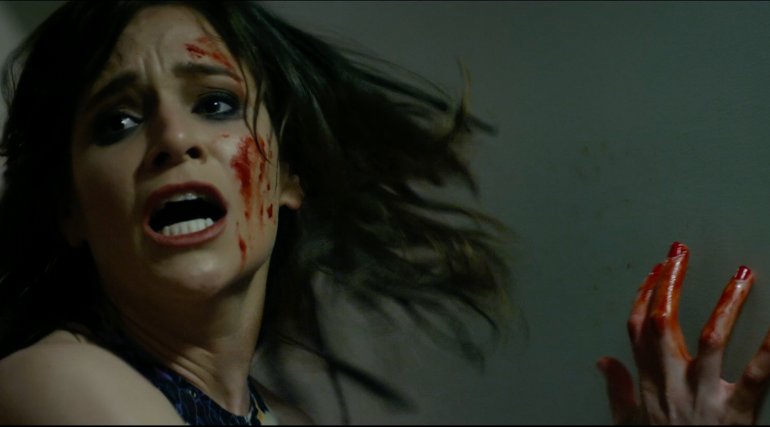 Watch “The Keeper”: A Short Thriller Film By James Chappell

“The Keeper” is a dark comedy thriller directed by James Chappell which narrates the story of a rich playboy who invites a young lady to his opulent apartment for a romantic evening of mutual flirtation. After an apparent misunderstanding, a series of chaotic events lead to a sinister revelation.

James first trained under the acclaimed Director Stephan Elliott (Priscilla Queen of The Desert) and has just recently begun to be truly recognized for his outstanding work in TV commercials and music videos.

His unusual directing style is inspired by the wonder and terror he felt as a kid watching 80’s and 90’s genre movies. This comes through in the wonderfully pastiche way he often integrates high-concept storytelling and beautiful cinematic visuals. His operating motive is to deliver ‘shock and awe’.

James won two coveted Vimeo Staff Pick awards for his short film ‘The Keeper’ and his action-packed music video ‘The Grid’. He has since directed national TVC campaigns for ‘Hello Sunday Morning’ and ‘Charles Sturt University.’ His new short film ‘Proceeds Of Crime’ is now screening at festivals internationally in 2018.

Mr. Chappell currently splits his time between the US and Australia directing recent campaigns for TK Maxx amongst others. He also has serious plans to move into long-form projects this year.

His latest step into the feature film world saw him directing 2nd Unit on Nekromancer, an action horror feature produced by Andrew Mason (The Matrix).