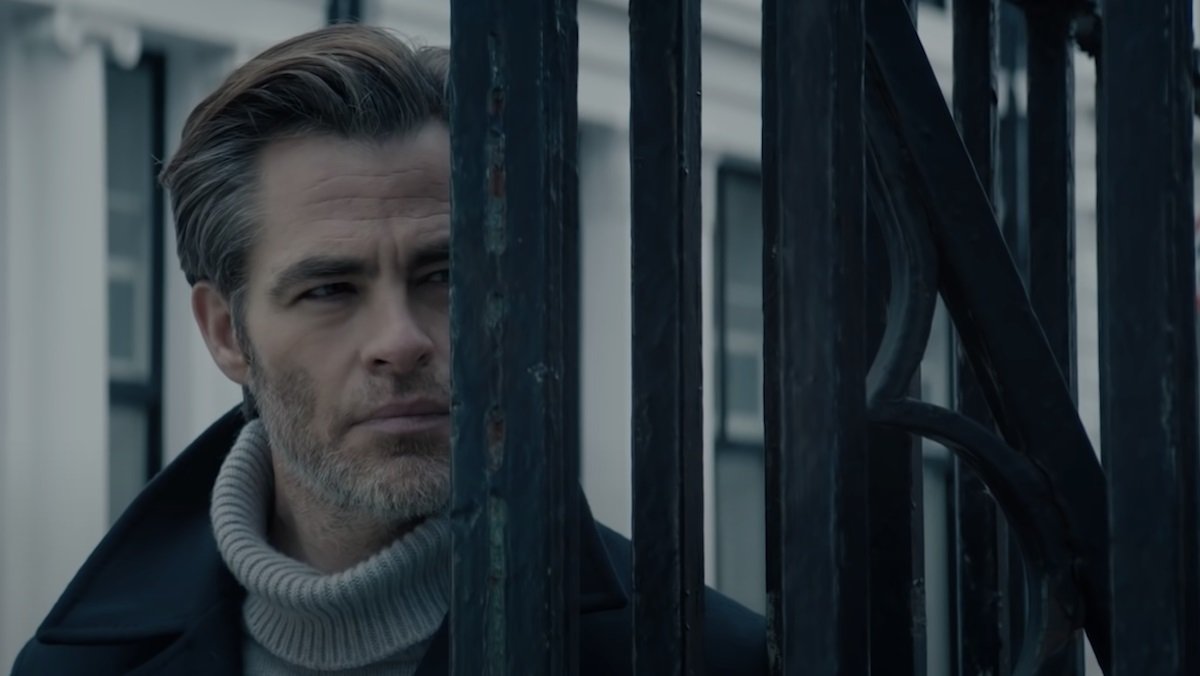 Watch The Trailer For Amazon Spy Movie “All The Old Knives”

Watch the trailer for Amazon Prime Original “All The Old Knives”, one of the most-anticipated spy thriller movies of the year, here.

All the Old Knives is directed by Janus Metz Pedersen, based on a screenplay by bestselling author Olen Steinhauer. It is based on the novel of the same name by Steinhauer.

It stars Chris Pine, Thandiwe Newton, Laurence Fishburne, and Jonathan Pryce. The film is scheduled to be released in limited theaters and on digital on Amazon Prime Video on April 8, 2022.

In All The Old Knives, when the CIA discovers one of its agents leaked information that cost more than 100 people their lives, veteran operative Henry Pelham is assigned to root out the mole with his former lover and colleague Celia Harrison.

About All The Old Knives

Six years ago in Vienna, terrorists took over a hundred hostages, and the rescue attempt went terribly wrong. The CIA’s Vienna station was witness to this tragedy, gathering intel from its sources during those tense hours, assimilating facts from the ground and from an agent on the inside.

So when it all went wrong, the question had to be asked: Had their agent been compromised, and how two of the CIA’s case officers in Vienna, Henry Pelham and Celia Harrison, were lovers at the time, and on the night of the hostage crisis Celia decided she’d had enough.

She left the agency, married and had children, and is now living an ordinary life in the idyllic town of Carmel-by-the-Sea. Henry is still a case officer in Vienna, and has traveled to California to see her one more time, to relive the past, maybe, or to put it behind him once and for all.

But neither of them can forget that long-ago question: Had their agent been compromised? If so, how? Each also wonders what role tonight’s dinner companion might have played in the way the tragedy unfolded six years ago.

Olen Steinhauer grew up in Virginia, and has since lived in Georgia, Mississippi, Pennsylvania, Texas, California, Massachusetts, and New York.

Outside the US, he’s lived in Croatia (when it was called Yugoslavia), the Czech Republic and Italy. He also spent a year in Romania on a Fulbright grant, an experience that helped inspire his first five books. He now lives in Hungary with his wife and daughter.

Mystery Tribune’s coverage of the latest and most notable shows and movies on Amazon Prime Video is available here.