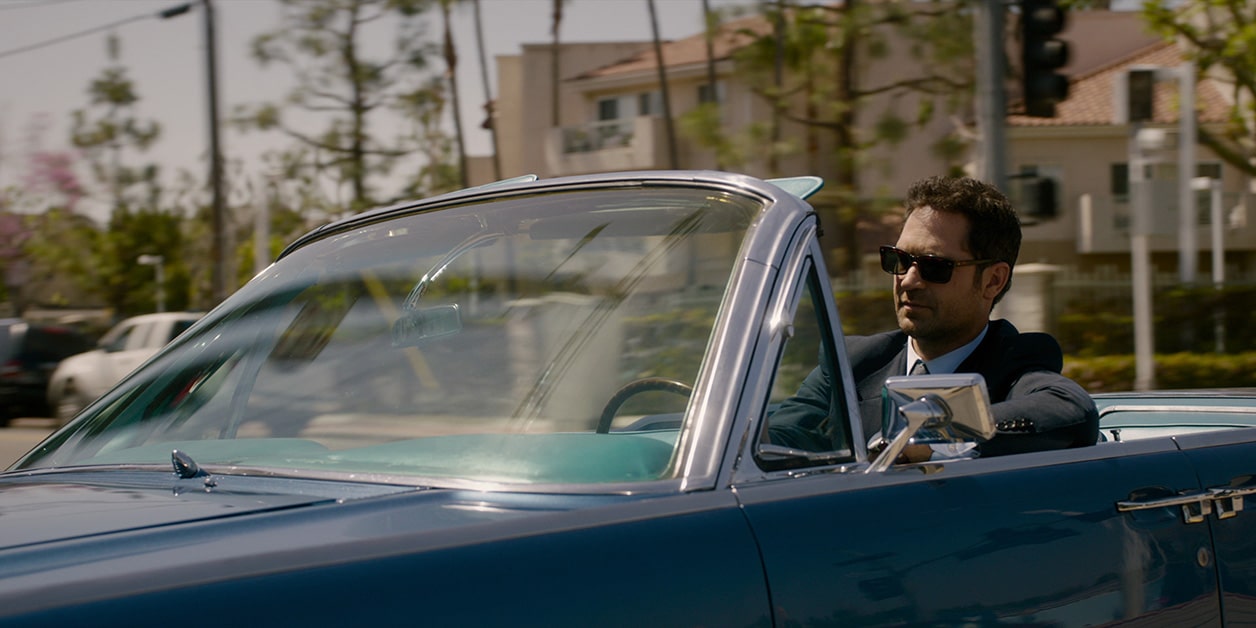 Watch The Trailer for New Netflix Series “The Lincoln Lawyer”

The Lincoln Lawyer series will be streaming on Netflix on May 13, 2022 and stars Manuel Garcia-Rulfo as Mickey Haller, Neve Campbell as Maggie McPherson, Becki Newton as Lorna, Jazz Raycole as Izzy (Mickey’s driver), Angus Sampson as Cisco, and Christopher Gorham as Mickey’s client.

The first season has 10 episodes and is based on The Brass Verdict.

In this season, when his former law partner is killed, Mickey Haller is left to take over the firm, including a high-profile murder trial. With the biggest case he’s ever had to tackle out of the back seat of his Lincoln Town Car, Mickey discovers there may be more at stake than he thought.

About The Brass Verdict

Defense attorney Mickey Haller and Detective Harry Bosch must either work together or die as they investigate a Hollywood lawyer’s murder in this “epic page-turner” (Library Journal).

Things are finally looking up for defense attorney Mickey Haller. After two years of wrong turns, Haller is back in the courtroom.

When Hollywood lawyer Jerry Vincent is murdered, Haller inherits his biggest case yet: the defense of Walter Elliott, a prominent studio executive accused of murdering his wife and her lover.

But as Haller prepares for the case that could launch him into the big time, he learns that Vincent’s killer may be coming for him next.

Enter Harry Bosch. Determined to find Vincent’s killer, he is not opposed to using Haller as bait. But as danger mounts and the stakes rise, these two loners realize their only choice is to work together.

Mystery Tribune’s coverage of latest news in crime, mystery and thriller space is available here. If you are a fan of Harry Bosch series, another character developed by Michael Connelly, check out Harry Bosch’s Titus Welliver Tattoos: A Complete Guide.