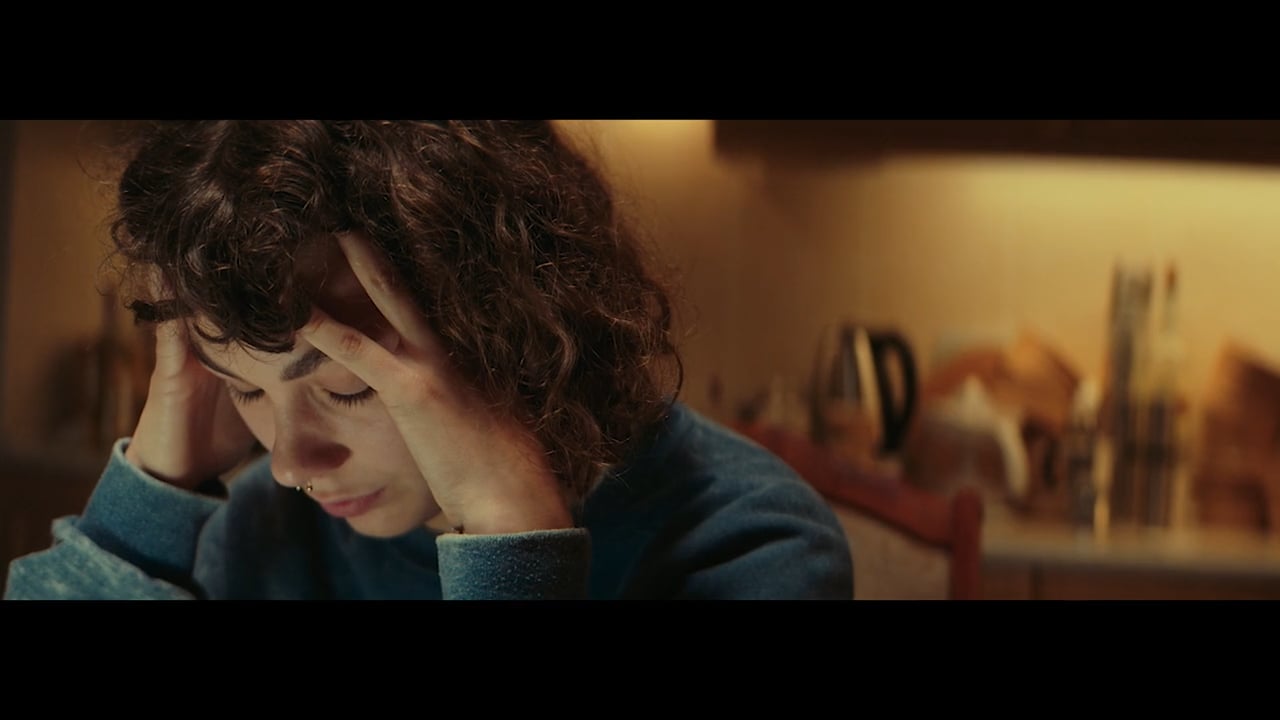 Together is a short horror film, directed by Max Balter, about solitude and anxiety during self-isolation caused with COVID-19 quarantine in 2020. It tells the story about a girl who is living alone and senses that someone or something else is in her flat.

Max has been working in the field of video production since 2009, and has completed more than 100 projects during these years.

Here is the full cast for Together:

The film has also been very well-received in the festival circuit and has been screened and won awards in the following events: