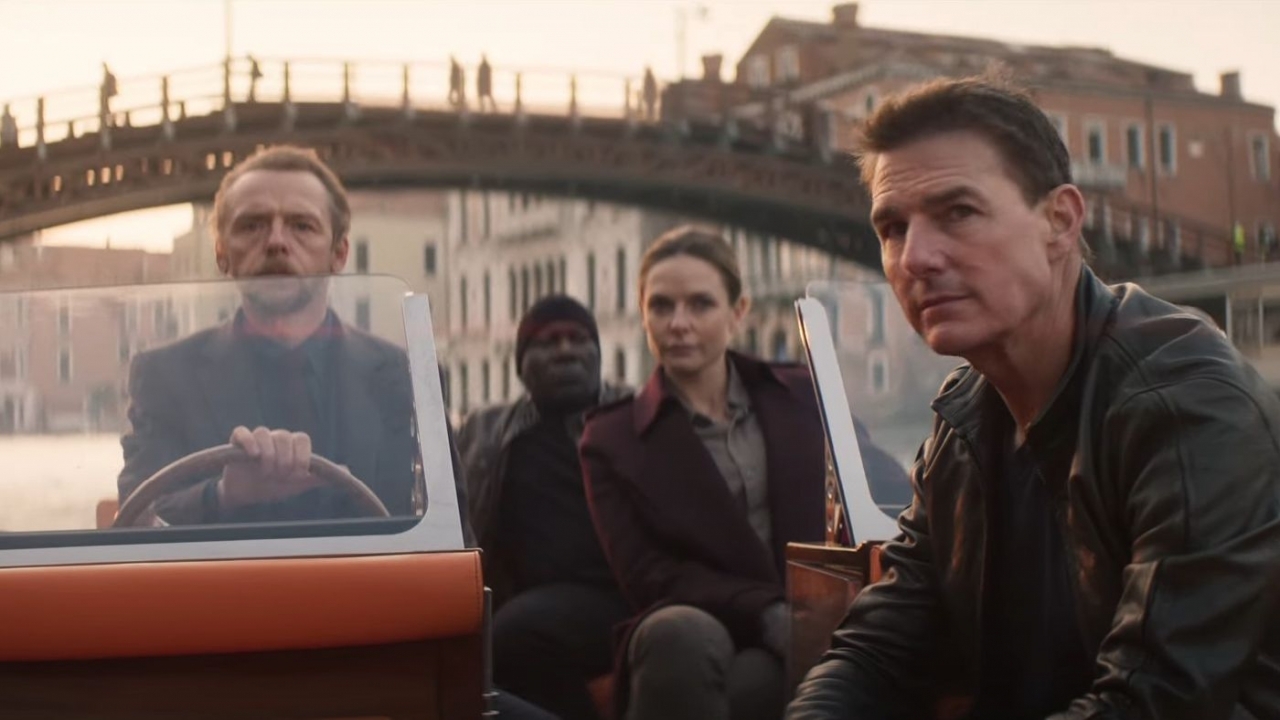 Watch Tom Cruise In The Biggest Stunt In The Cinema History

Mission Impossible actor Tom Cruise has always been known to take risks in shooting scenes for his movies but his latest stunt is probably the biggest in the cinema history.

He recently dropped a shocking video of himself in a deadly stunt for his upcoming action drama, Mission Impossible: Dead Reckoning.

Under the working title Libra, filming was scheduled to begin on February 20, 2020, in Venice, set up to last for three weeks before moving to Rome in mid-March for 40 days, but due to the COVID-19 pandemic in Italy, production in the country was halted. Three weeks later, stunt rehearsals began in Surrey, England, just before a hiatus.

On July 6, 2020, after another hiatus, crew arriving in the UK were given permission to begin filming without going through the mandatory 14-day quarantine. The set was located at Warner Bros Studios, Leavesden in Hertfordshire.