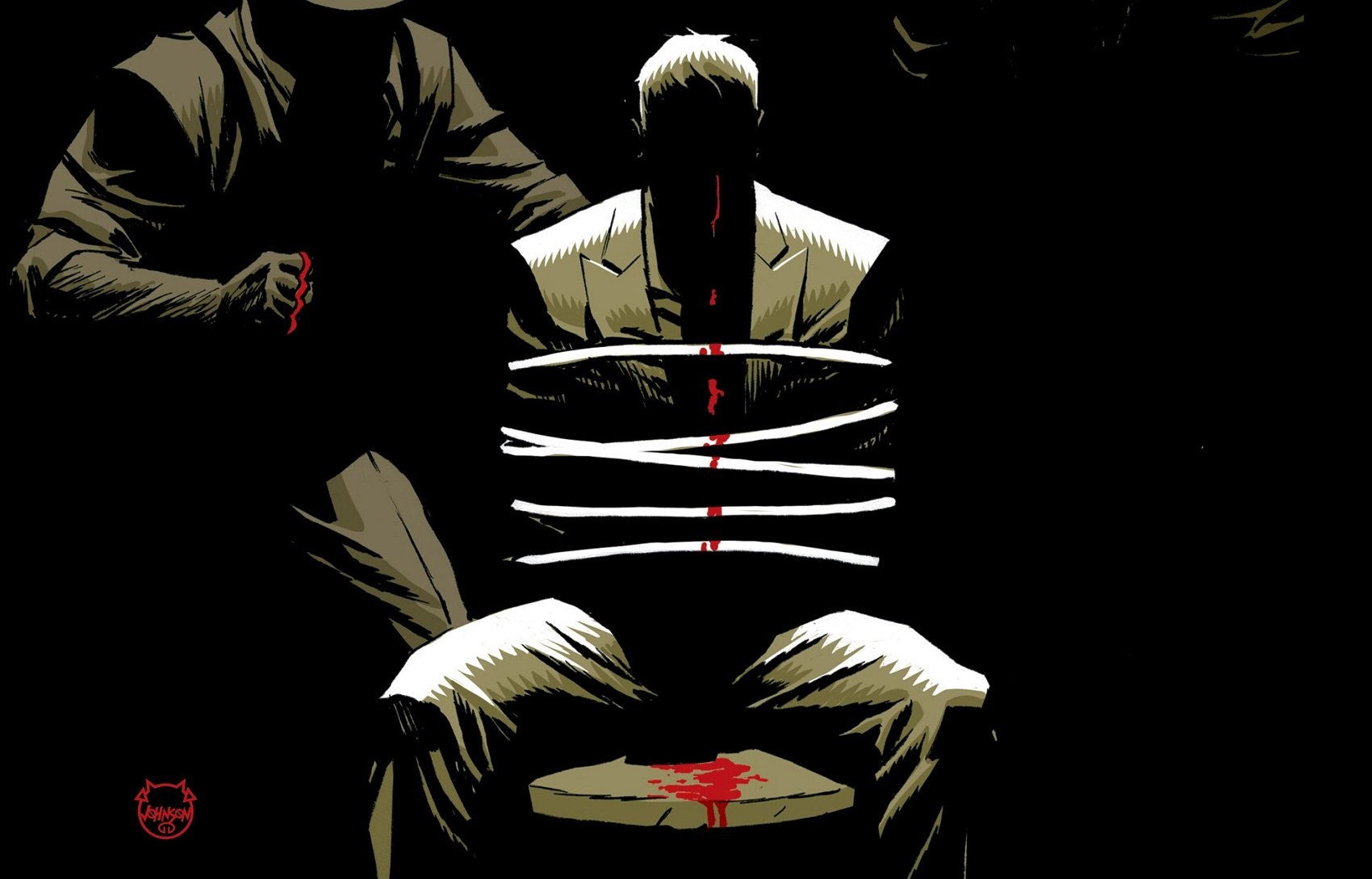 We Only Kill Each Other: A Notable comiXology Original

This year we have been reading “We Only Kill Each Other”, a new ongoing comiXology Original series that is set in New York City just before World War II.

If you’re a fan of action stories or historical thrillers, this might be your cup of tea.

“We Only Kill Each Other”, the year is 1938. The threat of World War II looms over the United States, where Nazi sympathizers and fascists have taken root on American soil in alarming numbers.

In New York City, resistance to the American Nazi movement grows amongst the ranks of Jewish-American gangsters. Enter Jonas Kaminsky, a rising small-time gangster who’s embroiled in a turf war with Levi Solomon, an old-time mob boss with millions tied up in gambling and booze.

When thrown together in an unexpected circumstance, it turns out that the one thing these gangsters hate more than each other is Nazis.

There is a talented team behind this series:

Stephanie Phillips, the writer, is known for Harley Quinn, Wonder Woman: Evolution, Batman: Legends of The Dark Knight, and The Butcher of Paris. 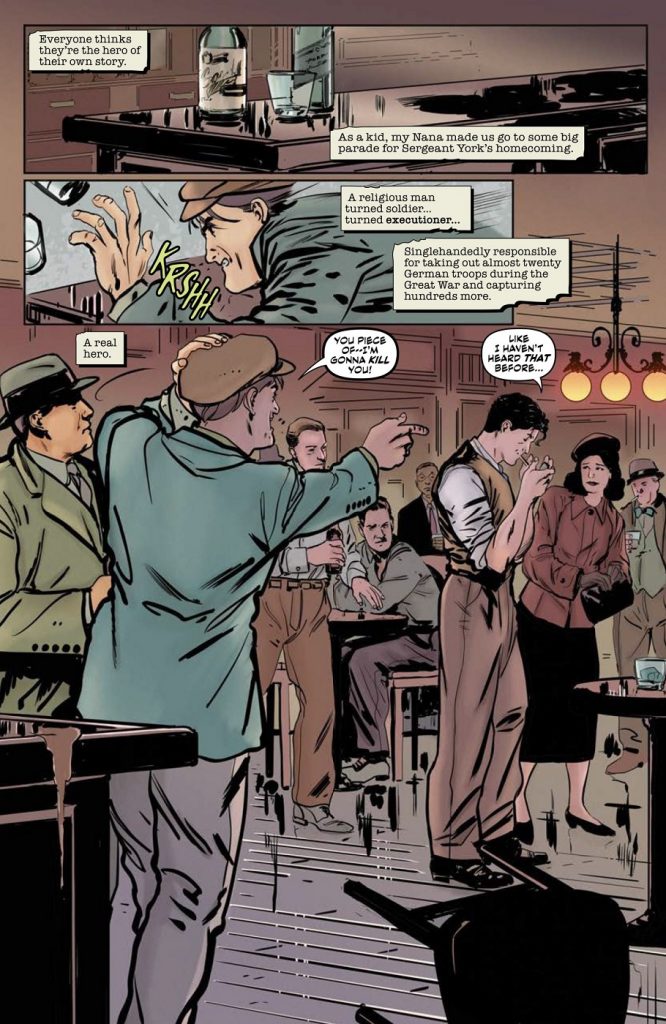 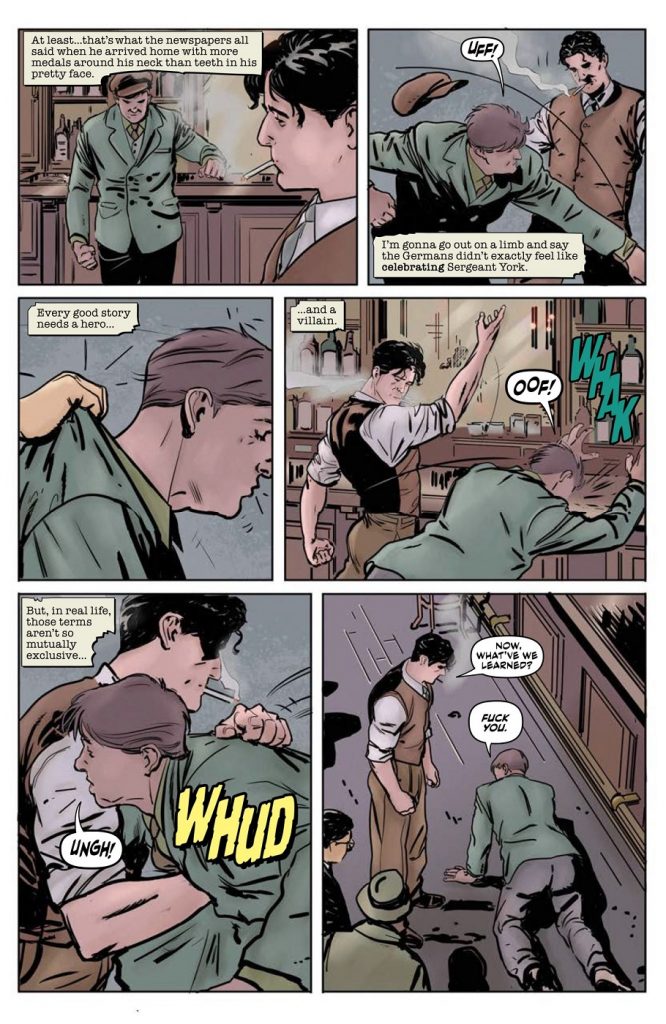 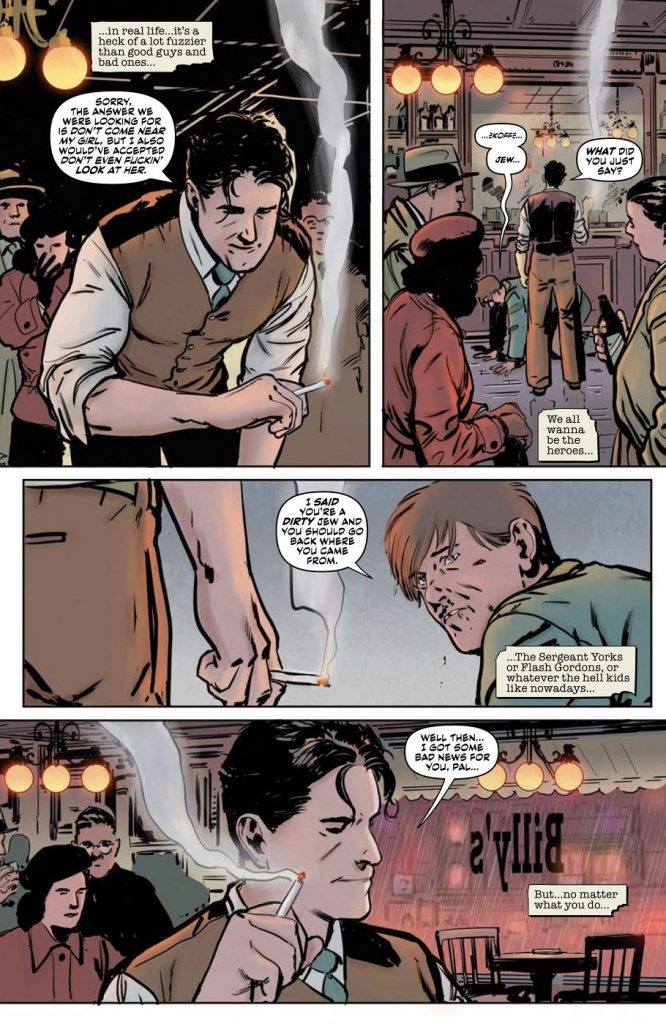 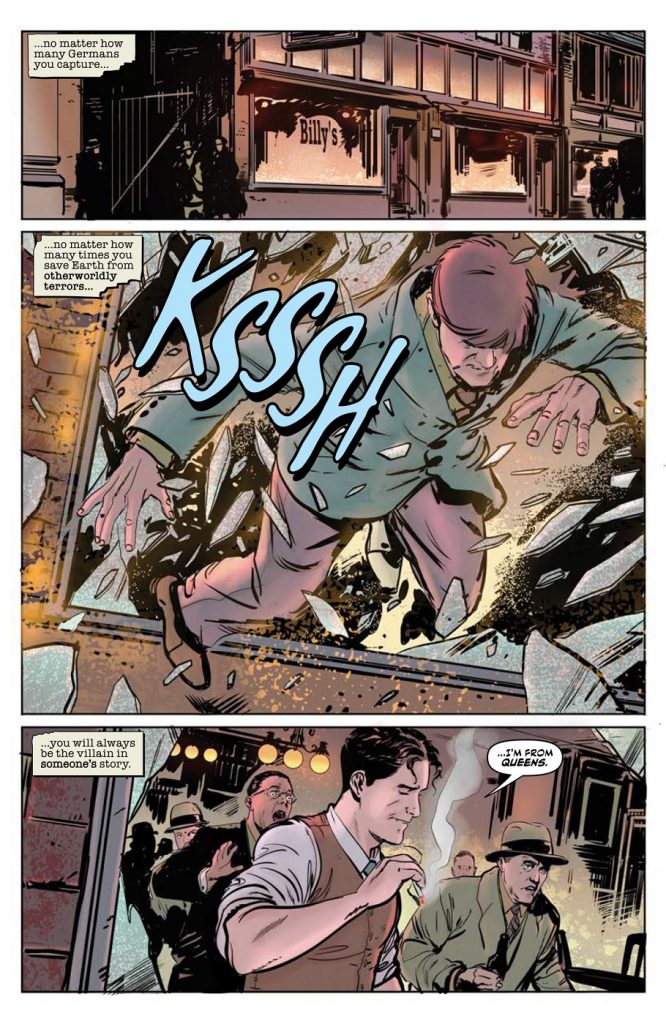 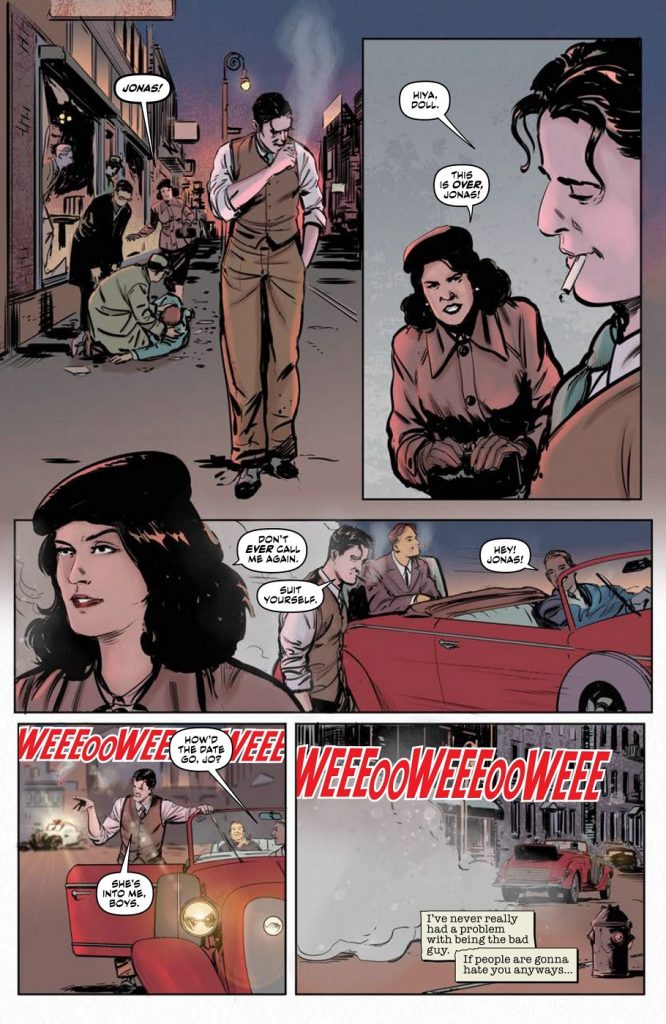 Peter Krause, who is in charge of the illustration for this series, is best known for his work on various DC Comics titles, most notably the Superman-related titles and a three-year run on The Power of Shazam! with Captain Marvel and the Marvel Family.

And then there is talented Ellie Wright (Colorist) and Troy Peteri (Letterer) who support the project.

As of February 20, 2022, four episodes of this series have been released and we can’t wait to get more.

Mystery Tribune’s coverage of the most notable titles in crime, mystery, and thriller comics is available here.