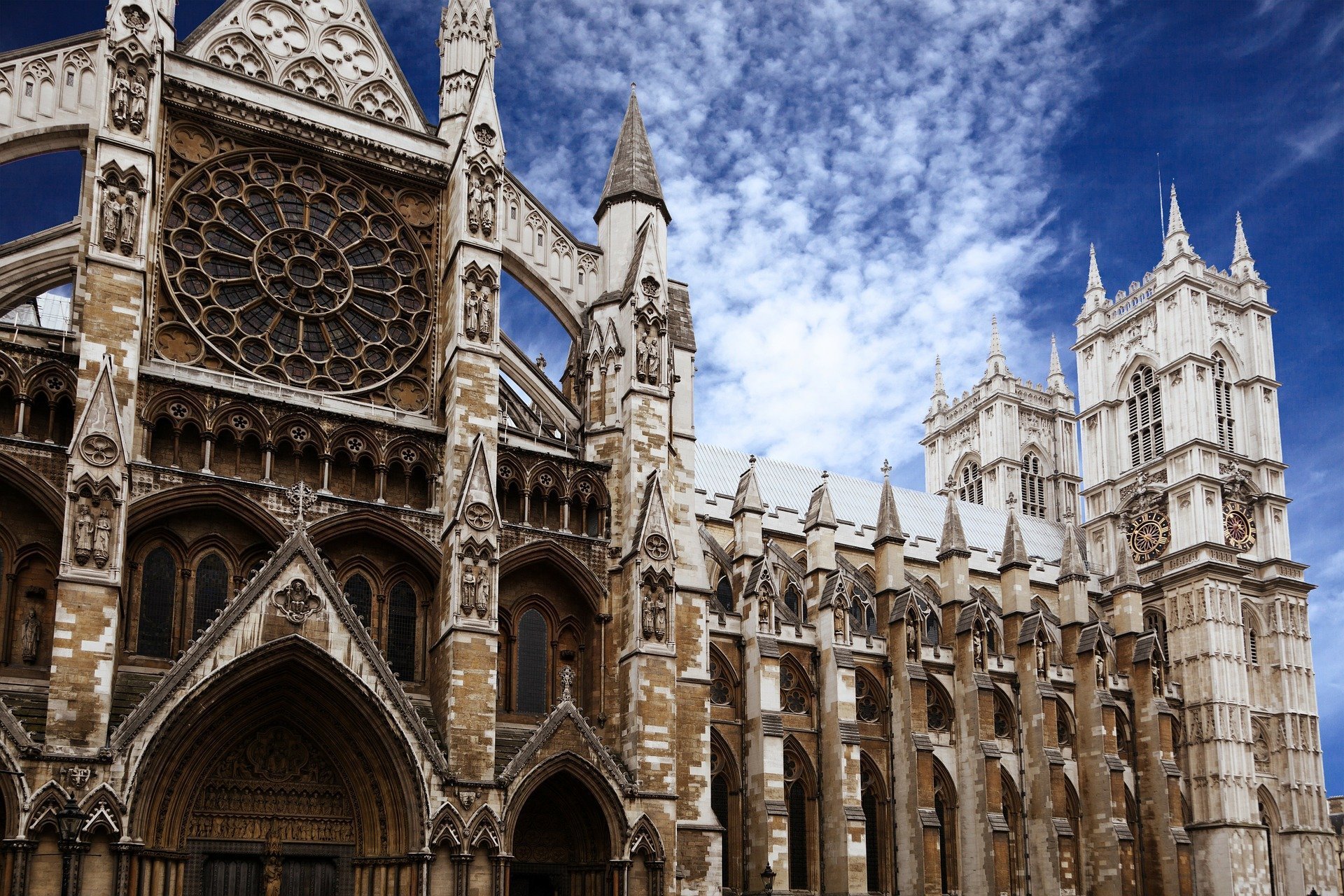 “Who Speaks For The Damned” By C. S. Harris Is A Smart Historical Mystery

Who Speaks For The Damned by C. S. Harris is a smart and thrilling whodunit and a satisfying new installment for fans of Sebastian St. Cyr series.

The book is the 15th historical mystery starring Sebastian St. Cyr and his wife Hero Devlin. Hair-raising, historically accurate and well-written, the series has developed a loyal follower base since its inception.

In Who Speaks For The Damned, Sebastian attempts to solve the murder of a murderer, one who everyone believes deserves nothing except to be forgotten.

It’s June 1814, and the royal families of Austria, Russia, and the German states have gathered in London at the Prince Regent’s invitation to celebrate the defeat of Napoléon and the restoration of monarchical control throughout Europe. But the festive atmosphere is marred one warm summer evening by the brutal murder of a disgraced British nobleman long thought dead.

Eighteen years before, Nicholas Hayes, the third son of the late Earl of Seaford, was accused of killing a beautiful young French émigré and transported to Botany Bay for life.

Even before his conviction, Hayes had been disowned by his father, and few in London were surprised when they heard the ne’er-do-well had died in disgrace in New South Wales. But those reports were obviously wrong. Recently Hayes returned to London with a mysterious young boy in tow–a child who vanishes shortly after Nicholas’s body is discovered.

Sebastian St. Cyr, Viscount Devlin, is drawn into the investigation by his valet, Jules Calhoun, an old friend of the dead man. With Calhoun’s help, Sebastian begins to piece together the shattered life of the late Earl’s ill-fated youngest son.

Why did Nicholas risk his life and freedom by returning to England? And why did he bring the now-missing young boy with him? Several nervous Londoners had reason to fear that Nicholas Hayes had returned to kill them. One of them might have decided to kill him first.

We are always keen on historical mysteries that provide as much authentic historical flavor as a clever well-developed mystery and engaging characters.

This book and series by C. S. Harris continues to stand the test of time and keep us riveted. The whodunit aspect of the story in this book is decent and historical mystery fans will enjoy the twisty plot.

To read our review of the latest and most notable books in crime, mystery and thriller genre, please visit here.