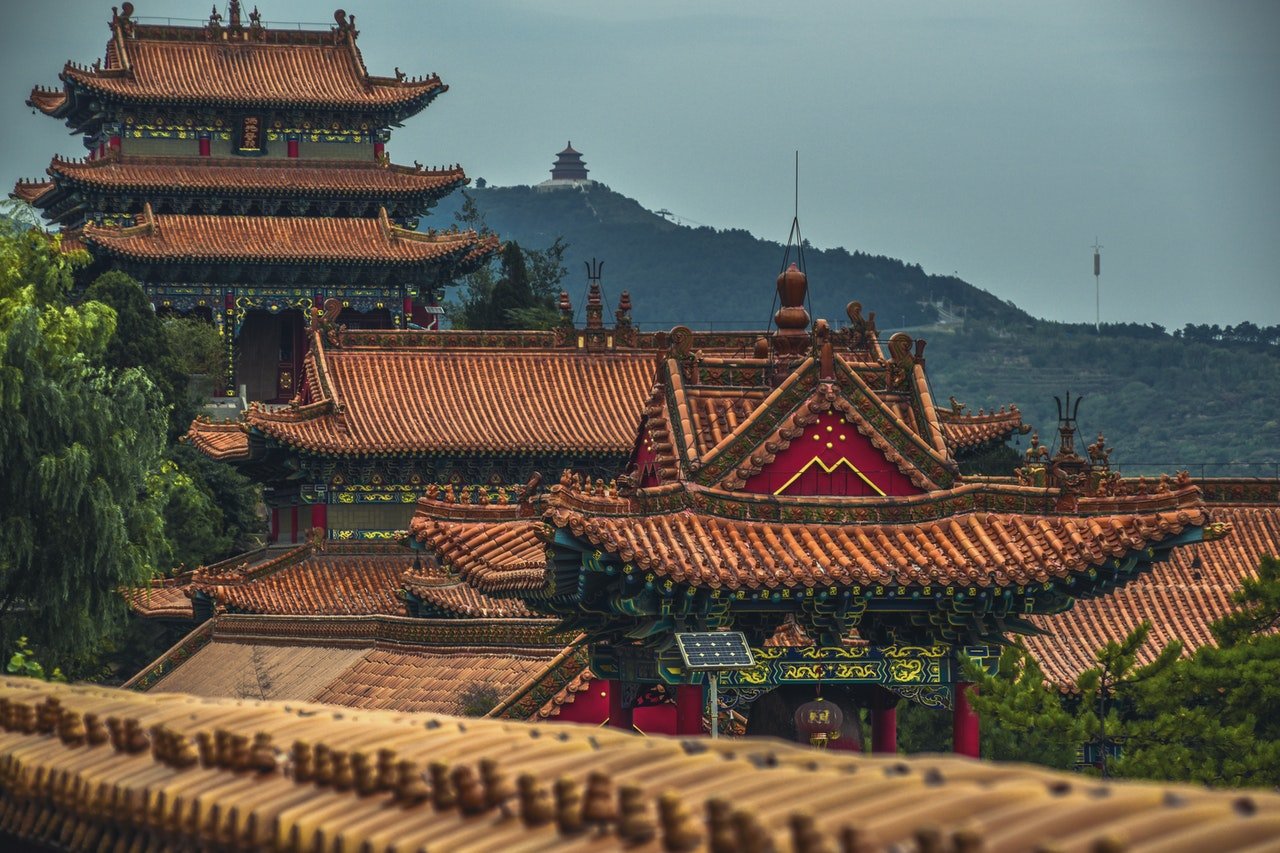 In Wild Prey by Brian Klingborg, the search for a missing girl sends Inspector Lu Fei undercover into the wild corners of Myanmar, and the compound of the deadly and mysterious woman warlord responsible for the illegal trafficking of exotic animals and possibly more.

Police Inspector Lu Fei has an unfortunate talent for getting himself into hot water with powerful and well-connected people. Which is why he’s been assigned to a backwater town in a rural area of Northern China and quietly warned to keep his head down. But while running a sting operation on the sale and consumption of rare and endangered animals, Lu comes across the curious case of a waitress who has gone missing.

A young girl, Tan Meirong, has shown up at the station to report her fifteen-year-old sister, Meixiang. Meixiang has been working as a waitress at a club in the nearby city of Harbin to support the family but hasn’t been heard from recently.

Despite his superiors’ complete lack of interest, Meirong shames Lu Fei into investigating – and what he finds is that Meixian had been working at a club catering to the local elites and disappeared immediately after an incident at the club.

Her last known whereabouts: the same club, owned by smooth-talking gangster, and known for its exotic — and highly illegal — delicacies.

As usual, Lu’s investigation ruffles some feathers, resulting in his suspension from the police force. Lu figures he’s reached a dead-end. Then he’s contacted by a mysterious government official in Beijing who wants him to go undercover to track down the mastermind behind an illegal animal trafficking network — and hopefully, the answer to the fate of the missing waitress.

The mission will require Lu to travel deep into the lawless wilds of Myanmar, where he will risk his life to infiltrate the hidden compound of a mysterious and ruthless female warlord in a bloody and nearly hopeless quest for justice.

This is the second installment in the Inspector Lu Fei mysteries (the first book is titled Thief of Souls).

We particularly liked the main character in this story (and also the first book): Lu Fei is a strong main character, but he lives a very lonely life.

A key reason for his loneliness is his integrity. He generally pursues what’s right, no matter what, which puts him often at odds with corrupt characters.

Besides believable characters, the book provides a great view into rural life in China (and Myanmar) and with an engaging plot. Overall, we enjoyed this book and recommend it to fans of crime novels set in exotic locales.

Mystery Tribune’s overview of the latest and most notable crime, mystery and thriller books in the market is available here.