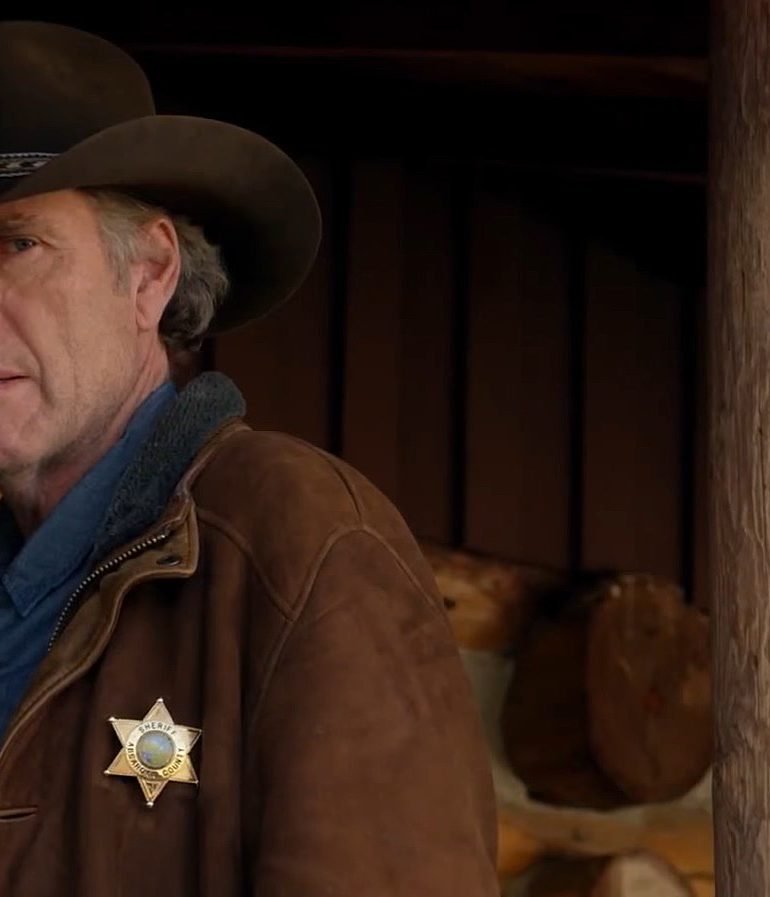 According to Longmire Foundation, Robert Taylor will not be able to attend Longmire Days 2021 in person because of Australian Covid-19 protocols.

Robert Taylor is not the only actor who is unable to attend but he will star in online and live streamed events along with Katee Sackhoff, Adam Bartley, Bailey Chase, Louanne Stephens, A Martinez, and other cast members.

Longmire Days 2021 will move forward as a smaller scale event making this year an homage to the very first Longmire Day in 2012 when Craig sat out in front of the Occidental, under the shade of an umbrella, and signed books for the fans. Buffalo, aka Durant, will be All Longmire, All Over Town for Labor Day Weekend 2021.

The Foundation will be offering refunds to ticket holders, but for fans who are still coming to Buffalo, aka Durant, they will be able to attend planned Q&A sessions, book signings, the 5k run, a rodeo, and the popular Longmire Days Street Dance in the downtown area.

The mission of the Longmire Foundation is to facilitate the Johnson family vision of community involvement and support based on the Longmire principles of honesty, integrity and compassion.

The ideals of community involvement and support run deep in the Western soul. The Longmire Foundation was formed in order to facilitate the opportunity to share those values and support a vibrant community with visitors to our ‘Absaroka County’.

Whether our visitors come through the pages of books or on Longmire Days, the Foundation works to share our history, diverse cultures, and wide-open spaces beneath the Bighorn Mountains with the rest of the world. The foundation supports the idea that a handshake means everything, that integrity and honesty are the only way to ride for the Brand, the only path to follow.