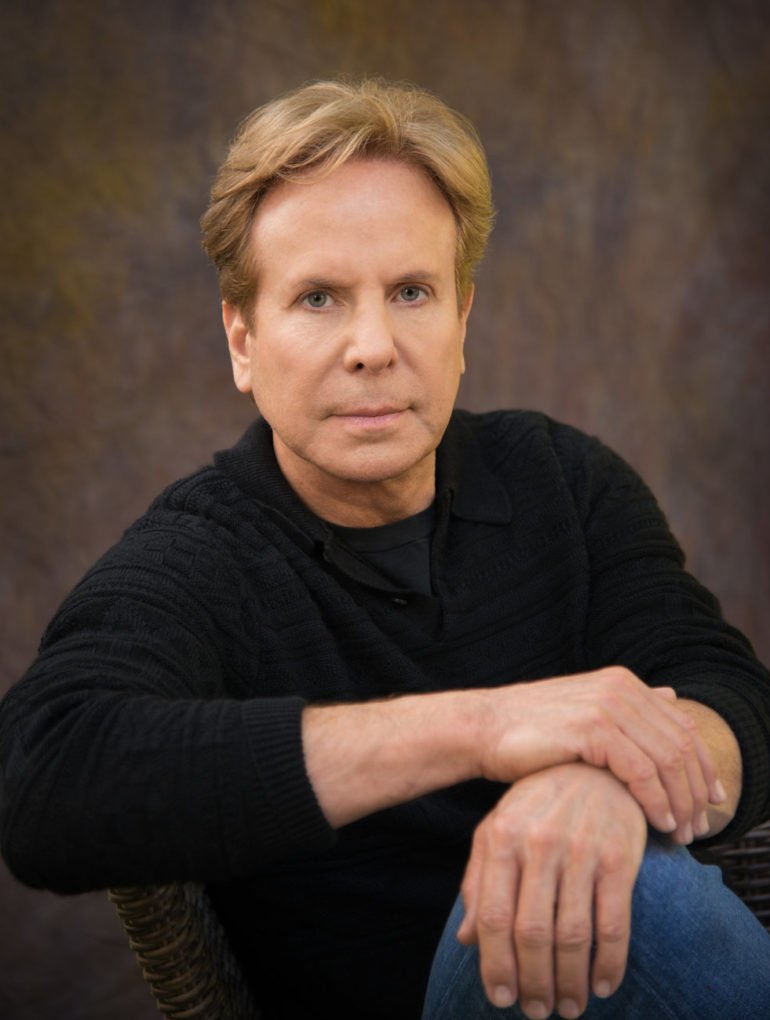 William Ian Grubman Talks About “The Storm Over Paris”

William Ian Grubman is a retired businessman, author, and performing artist from Los Angeles, California. The Storm Over Paris is his first novel.

If you want to write a book, for goodness sake, write one. I did.

Of course, should you decide to actually go ahead with the project, know how to do it. I didn’t.

I contacted an author friend and shared my desire to write and asked if she would teach me how. Since she’s also a professor of literature at a major university, she seemed the perfect choice. She agreed to work with me privately which saved me a lot of time listening to questions from other students. I worked with her for almost two years while at the same time working on my novel. So, the most important thing is to learn how to write.

For me, the next step was to thoroughly understand what I wanted to write about. I have always had an interest in art; paintings, decorative arts, porcelain, etc. Additionally, my interest lies in the rare and the old. There’s something magical about holding a porcelain plate with beautiful painting that has survived a couple of hundred years. I always marvel that its owner or owners had taken care to preserve such a fragile treasure.

When I decided to write The Storm Over Paris, naturally my instincts drew me to what I already knew. From the start my story would involve the art world; specifically, art forgery. I thought that would make for an interesting tale. I also wanted to write a thriller.

From there I needed characters and of course a plot. When I first began typing, my story unfolded in present day Manhattan. It was only after a few pages I discovered the plot would work best in France during World War II. That decision brought my novel to a screeching halt. I had a great deal of knowledge about art, but relatively little about that time in history.

I began researching Paris under Nazi law. Book after book led me deeper into a world I knew little of, and the further I looked, the darker the tale.

Once I gathered enough information to begin my first draft, I made the decision to present my story in a different light. I had always envisioned war-torn Paris as cold, grey and for the most part dark. Probably from old pictures and black and white new reels I had seen.

If I was going to keep my reader interested, I needed to be creative. I chose the warmer months of spring and summer and set most of the action during the day rather than shroud it in the darkness of night. It would be a new perspective on a dark time in history.

The bottom line was again, research, research, research. To make a story work, any story, the writer must know what they’re writing about. There’s no way of bluffing one’s way through a novel without knowing every nuance of the scene, character and situation.

My initial research took several months. Once I began to formulate the story line, I found my time was split between writing and research. The story had to be good, but I wanted the reader to believe they were in Paris. I wanted them to hear the sounds and smell the aroma of the city. I also kept a map of Paris on my desk and referred to it constantly. It allowed me to have my characters move through streets and alleys effortlessly.

For the most part I found the process of writing exciting and inspiring. The more I wrote, the more my characters came to life.

Since I always viewed my novel as the first in a trilogy, I knew I could once again use the players in my novel for the second installment which I am researching now. I was amazed at how much a part of my life they became.